Nexstar Media-owned network provides services in Susquehanna Valley, including Harrisburg, York, Lebanon, and Lancaster. WHTM, which operates at Virtual CH 27 & UHF CH 10, is a source of local news in Central Pennsylvania. The studios of WHTM are situated on North 6th St., Harrisburg; however, the channel has a shared transmitter location with WLYH, the independent religious network licensed to Red Lion, on I-81 ridge north, near the county line of Cumberland-Perry.

WHTM is carried down by cable providers on Comcast Xfinity CH 9 in SD; however, its HD transmission is available on digital CH 8.7. Also, the channel is available on Dish Network, Verison FiOS, and Direct TV. ABC 27 live stream is accessible for the viewers on the official website and news app. 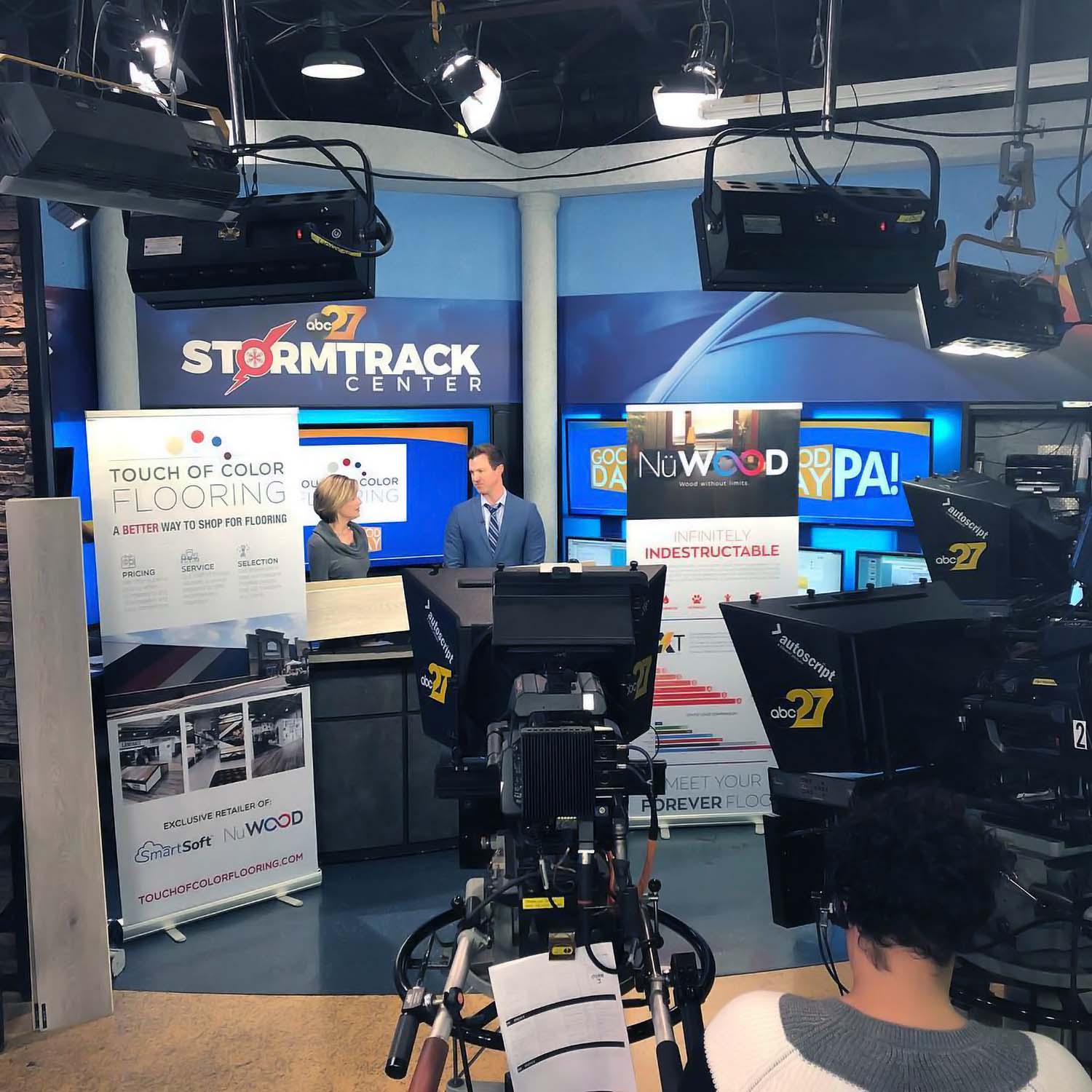 With ABC 27 Weather app, you can never be surprised by the sudden weather changes. Your most accurate local forecast weather team at StormTrack Center offers the most accurate hour-by-hour weather forecasting for tomorrow and week ahead in Harrisburg PA. The app features online interactive radar with multiple layering options; users can access it anytime and find out about future storms. Visitors can watch WHTM live stream of the breaking news on this app, round the clock. WHTM Weather’s Stormtrack Center Live session guides children with a multitude of concepts of basic weather. It gives a tour of the entire Stormtrack center where they can experience different weather experiments, get to know about weather tools, and see live reports.

Channel 27 has a popular news team serving Harrisburg and nearby areas. The station also possess a team of investigators who investigate certain odd topics and get into their roots.

WHTM Weather is the only local TV channel that has been certified by WeatheRate as the station with the most accurate weather forecasting team since 2012.

WHTM news first hit the air on 19 June 1953 as an NBC affiliate network by using call-signs WTPA. The founding owner of the channel was the Newhouse family, who ultimately turned into Advance publications, and worked along with the two primary newspaper of the Harrisburg.

On 28 March 1980, the Newhouse family decided to sell WTPA to The Times Mirror Company; right after holding the ownership, the company changed its call-signs to the current ones WHTM-TV. However, in 1986, the station once again transferred to its new owners Smith Broadcasting Company, along with the sister network WETM, serving Elmira New York. Later, its ownership shifted to Price Communications and Albritton Communications in 1994 and 1996, respectively.

On 29 July 2013, Albritton stated they would no longer keep the channel and sold it to Sinclair Broadcasting Group, along with its seven more channels. Although, after some experiencing some complications, Sinclair further sold it over to Media General on June 23 for 83.4m dollars. Later, Media General went under the ownership of Nexstar Media on 27 January 2016, thus automatically transferring WHTM under the management of Nexstar Media, the current owners.