Fox 4 Dallas known by its callsign: KDFW is a Fox O&O News TV channel covering the entire region of Dallas-Fort Worth, Texas.  It serves the community at Virtual CH 4 and UHF CH 35. The broadcaster mainly covers weather forecasts, local news, traffic updates and investigative news for Dallas-Fort Worth Metropolitan Area. People watch it on TV and live streaming on the internet as the first choice for Dallas lifestyle news.

The channel starts a day with a local news program “Good Day” at 4 am and ends it with a popular nightly sports program “Free 4 All” at 10:30 pm. Fox 4 News Dallas TX produces more local content than any other station in the area. With the introduction of Live weather radar, channel 4 news Dallas is often praised for this distinctive forecast service.

It’s easy to watch Fox 4 News over the internet. Thanks to 24/7 live streaming service from the studious of the channel. The video quality is crisp and uptime for better news experience. Dallas people watch it for breaking news and headlines.

According to the study conducted by Pew Research Center in March 2019, North Texas people rely on local TV channel as their primary source of news, as it shares the accurate information and authentic weather forecast. The station’s “News App,” Weather app “WAPP,” and “Fastlane app” provides the best experience to the viewers and help them in many ways. Moreover, the station hosts several local sports in the Dallas region, including hockey games, football games, and baseball matches. Fox 4 Dallas uses a famous tagline for broadcasting: “We are Fox 4”.

With the passage of time, media is changing across the globe, but Fox likes to keep things in an old-fashioned way. KFDW Fox 4 airs the football matches by Cowboys and college clashes on Saturdays; however, the NFL games are being broadcast during Thursdays and Sundays.

The station’s only mission here is to provide entertainment and innovation from The Masked Singer to 911 and from 911 to the Simpsons. Moreover, the programming continues with Wendy Williams, Kelly & Ryan, and Judge Judy. The station is also committed to serving the community via its partnership with Toys for Tots, March of Dimes, Komen Race for the Cure| The Susan G, and some other local organizations.

The station operates alongside KDFI, the MyNetworkTV O&O service. Both channels share their studios in downtown Dallas’ North Griffin Street. However, the station’s transmitter is installed in Cedar Hill, Dallas.

Fox 4 News has been airing certain games of MLB (Major League Baseball) exclusively featuring the team “Texas Rangers” since the Fox-company got partial TV-rights of the league in 1996. Channel 4 News Dallas telecasts those games regionally during the league’s both postseason and regular season. Moreover, in 1999, the station televised the NHL’s first Stanley Cup finals appearance of the Stars as a Dallas-based entity, where the team claimed its first national championship title by defeating Buffalo Sabres.

Fox 4 News features both the news and weather apps, which can be very helpful for the people of Dallas-Fort Worth. With the slogan, “We are Fox 4”, see newscast, Fox 4 News Dallas live stream video and second stories from the dedicated and experienced news team of the channel. Get to know more about the local stories, news transmission, and sports from across the state and country with the news app available for both android and iPhone users.

With the Fox 4 Dallas Weather app “WAPP,” get to know the weather conditions in the area on your fingertips. The app features hourly forecast, storm watches and warnings, latest interactive radar, 10-day weather outlook, closings, and much more. Fox 4 Dallas Weather app helps the user by warning him through alerts before the approaching of storms.

The station also has a Fastlane app that helps the user by providing the most convenient and accurate way to get to the destination while driving. It allows the user to personalize the routes of their daily commute, such as from home to school, airport, gym, work, and more.

KDFW’s history goes way back in 1926 when KRLD-AM radio hit the air for the first time under the ownership of Edwin J, Radio Laboratories, and Kiest. After keeping it for a year, they decided to sell it to the Dallas Times Herald newspaper in 1927; it was the same year when KRLD-AM became the only CBS Radio affiliate in Texas.

Later in 1940, KRLD Radio owners decided to start their own TV channel “KRLD-TV”; it was the 4rth Television Station in the Texas market, which succeeded in getting the license in the area from FCC. Finally, Channel 4 (Currently Fox 4 News Dallas) started programming on 3 December 1949 with a football match between Notre Dame vs. SMU. Later, in no time, the station also added newscast and entertainment stuff into their CBS schedule.

1950 was the ‘golden era’ for Television companies as it saw many TV sets coming in almost every home of the US citizens. However, the most significant moment in Channel 4’s history occurred on 22 Nov 1963, when the station broadcasted John F. Kennedy live visit to Dallas. On 2 July 1970, the Dallas Times Herald and the Times Mirror Corporation decided to merge together, and as a result of this merger, due to the new rules by FCC, KRLD had to flip its call-signs to KDFW-TV, where DFW was representing the station’s broadcasting area “Dallas-Fort Worth.”

After jumping through several ownerships, KFDW was acquired by New World Television, Inc in 1995 as a part of the deal, which included a withdrawal from CBS. Thus, on 2 July 1995, Channel 4 allied itself with a young and growing broadcasting company and emerged with a new name and latest look: Fox 4 News Dallas. With this change, the station’s newscast hour was also increased from 3 hours a day to 7-hours a day. Finally, in 1997, channel 4 (ow Fox 4 News Dallas) completed its transition to Fox network, where it acquired all the assets of New World Stations, including a sister station KDFI 27, too.

Fox 4 News posses a dedicated and experienced team of newscasters and senior anchors. If we see the rating and feedback insights, Fox 4 News Dallas anchors have surpassed all other channels in the region.

Climate experts play a major role in the repute and popularity of a channel. KDFW TV employed the best meteorologists and weather report makers from all over Texas. 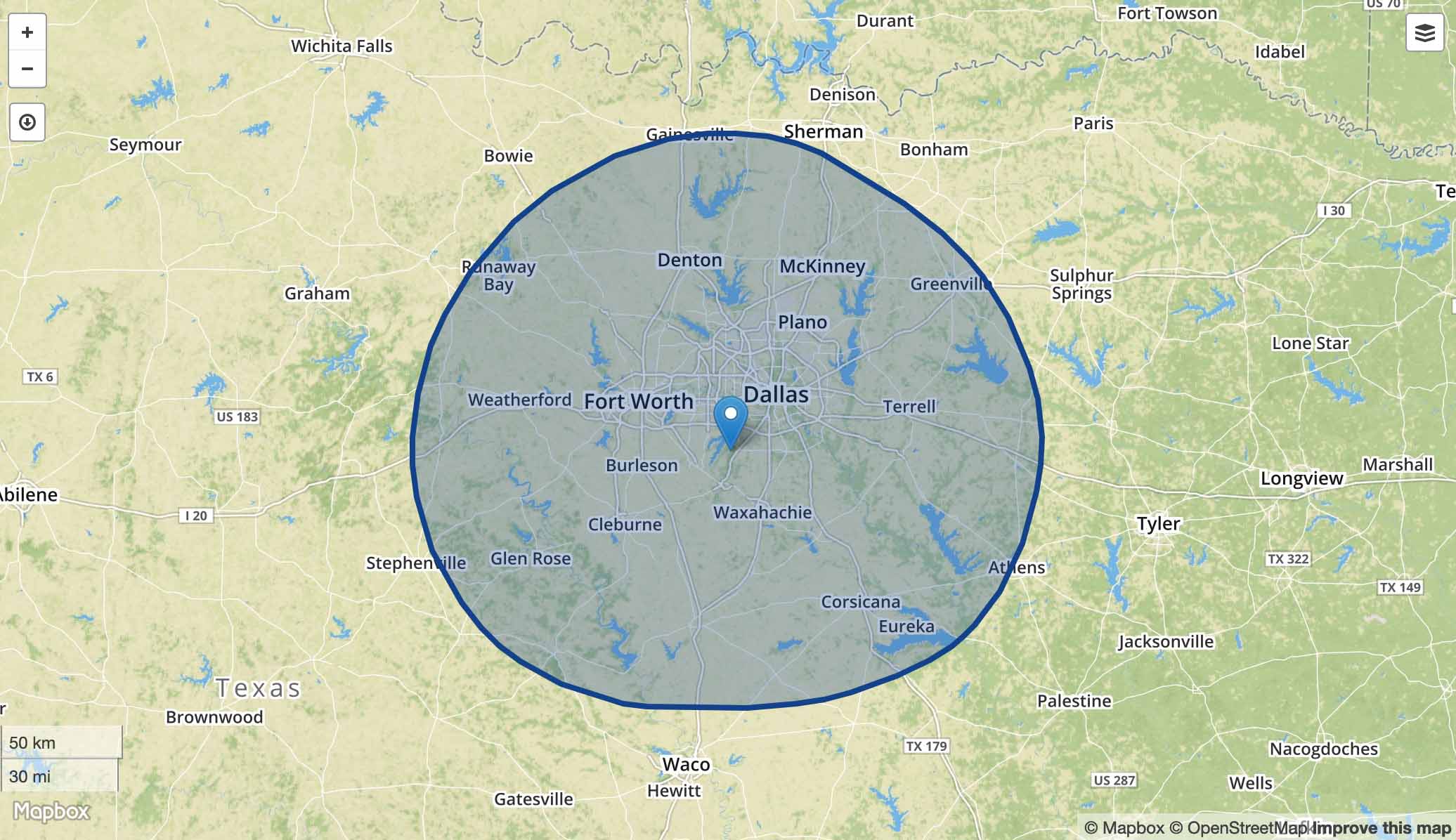