NBC Bay Area aka KNTV is an NBC O&O US TV broadcaster operating at Virtual CH 11 and VHF CH 13. Despite being licensed to San Jose, the channel is equally popular in San Francisco and Oakland. The station brands itself as an investigative TV channel but it is leading other media houses for covering weather predictions, entertainment, sports events and local news of Bay Area Cities.

KNTV produces 32 hours of newscast every week, along with award-winning programming. The channel’s digital network COZI TV features a comprehensive schedule for United States’ most iconic and beloved movies, hit TV series, and original programming. Viewers can watch the TV network on cable. Also they can also stream the channel live at the official website/app.

Below is the schedule for the live streaming.

NBC News Bay Area also produces digital content for its online audience targeting several key topics crucial to the public- such as jobs, housing, technology, traffic, economy, and more.  Moreover, the channel also serves some of the radical journalism from its award-winning investigative team. NBC News Bay Area Responds help the consumer recover the money he has lost in cheating or fraud. Since June 2016, it has recovered a total of 4,257,250.17 dollars so far. Plus, people can also submit their consumer complaints through the given number or email address. The team responds immediately to every email and every call.

The network shares its studios with Telemundo O&O sister network KSTS in the North 1st St. of North San Jose Innovation District. However, the transmitter of the channel lies in San Bruno Mountain.

Comcast, the cable provider, carries the station at CH 3 in SD and CH 703 in HD; over the satellite, It can be found at CH 11; however, the network’s COZI TV services can be accessed at CH 186 (Comcast) and 11.3 (Satellite). Except for all these, the easiest way to access the station is through the internet via NBC Bay Area live stream at the official website or mobile app. 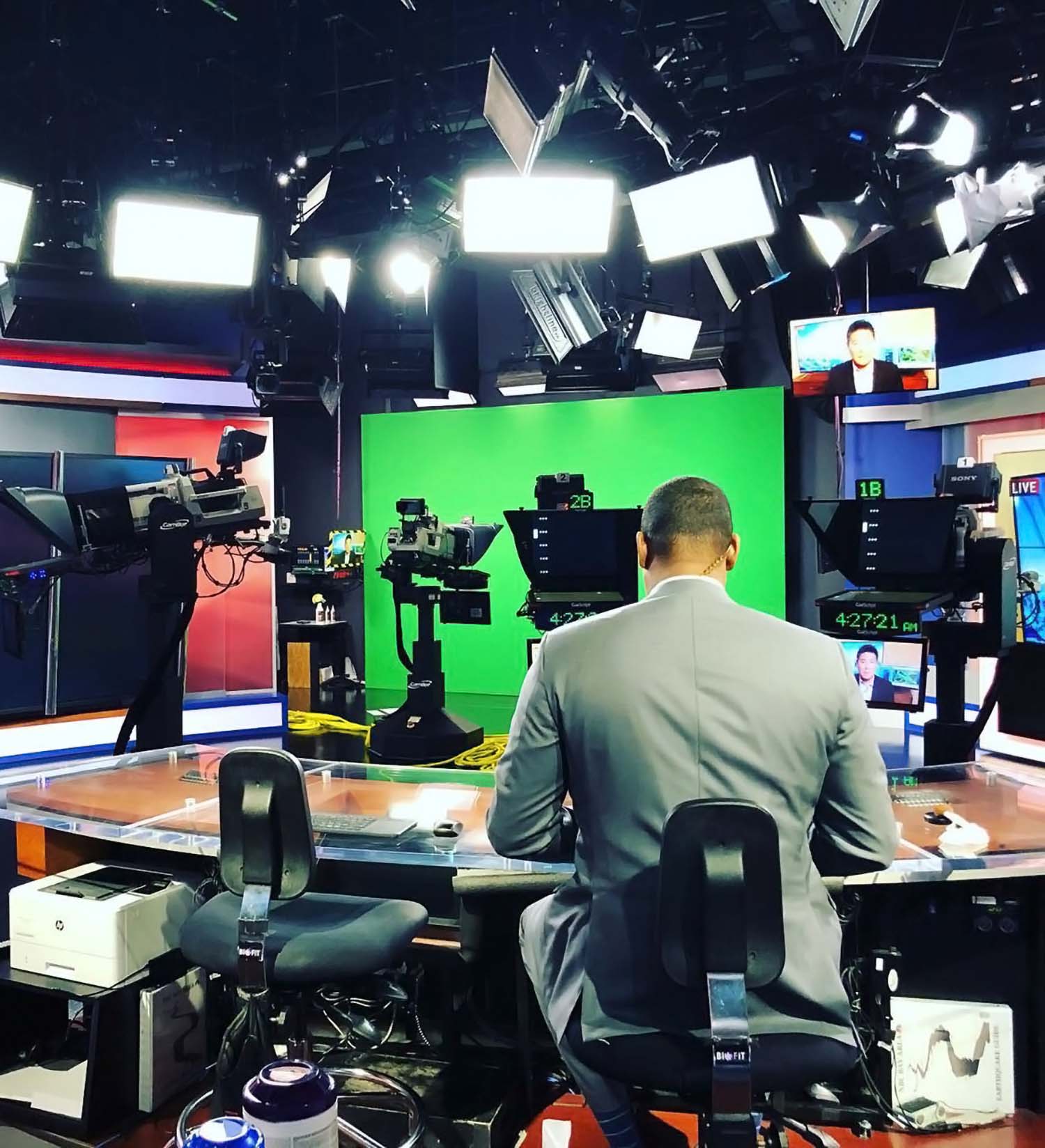 KNTV News hit the waves for the first time on 12 September 1955. The station started programming as an independent network and used to cover the entire California coast from San Francisco to Monterey. KNTV was the first TV service in San Jose with its original operator Television Corporation and Standard Radio, being owned by Allen T. Gilliland. The network often used to take content from NBC, CBS, and DuMont, which were respectively discarded by KIPX-TV and KRON-TV; plus, it also used to air some of the ABC programs.

In 1960, KNTV became a full-time ABC-affiliate service in the Monterey Bay Area. After the death of Allen Gilliland, the station’s most of the ownership was transferred to Allen T. Gilliland Jr. in August 1966. Later, the younger Allen started operating it as Gill Industries, which also happened to manage the cable television system of San Jose. In 1978, Gill Industries decided to sell KNTV to Landmark Communications, based in Norfolk, Virginia. After operating under the Landmark Communications for 12 whole years, KNTV shifted its ownership to Granite Broadcasting.

In Feb 2000, Granite Broadcasting started talking with NBC for affiliation and offered an average annual payment of 37m dollars in exchange for getting the rights to telecast NBC shows on KNTV. This was a groundbreaking deal as KNTV became the first TV channel to pay for affiliate programming. NBC agreed on this and started giving its content to KNTV; subsequently, KNTV increased its signal strength to expand up to the entire Metropolitan area and started getting 90 percent of the bay area viewership. In March 2001, FCC officially started recognizing KNTV as a Bay Area station.

Later, Granite Broadcasting started realizing that their deal with NBC is expensive, as the company had to face a net loss of 44m dollars in the first 3-quarters of 2001. In order to avoid debts, Granite decided to sell WDWB, a Detroit WB-affiliate station, in October 2001.

On 17 Dec 2001, a new change of events took place When NBC purchased KNTV from Granite for 230d dollars millions. The company was already preparing to get KSTS, a Telemundo-affiliate San Jose station, and wanted a duopoly in the Bay Area. On 31 Dec 2001, KNTV officially became an NBC-owned and operated service.

With the NBC Bay Area Weather features, users can get weather alerts, see the hourly or 7-day forecast, watch interactive radar live from the station’s StormRanger Mobile Doppler, see the microclimate forecast exclusively based on their location.

StormRanger Mobile Doppler is NBC Bay Area weather vehicle with high-powered live doppler radar; it lets the stormRanger track storms with a higher level of accuracy and every bit of detail, such as where the storm is heading and how severe it is. In case of being harmful, the channel alerts the people in a specified region to evacuate the area or prepare for it.

KNTV has an award-winning news team with experienced anchors and reporters, entirely dedicated to providing authentic and accurate newscast 24/7.