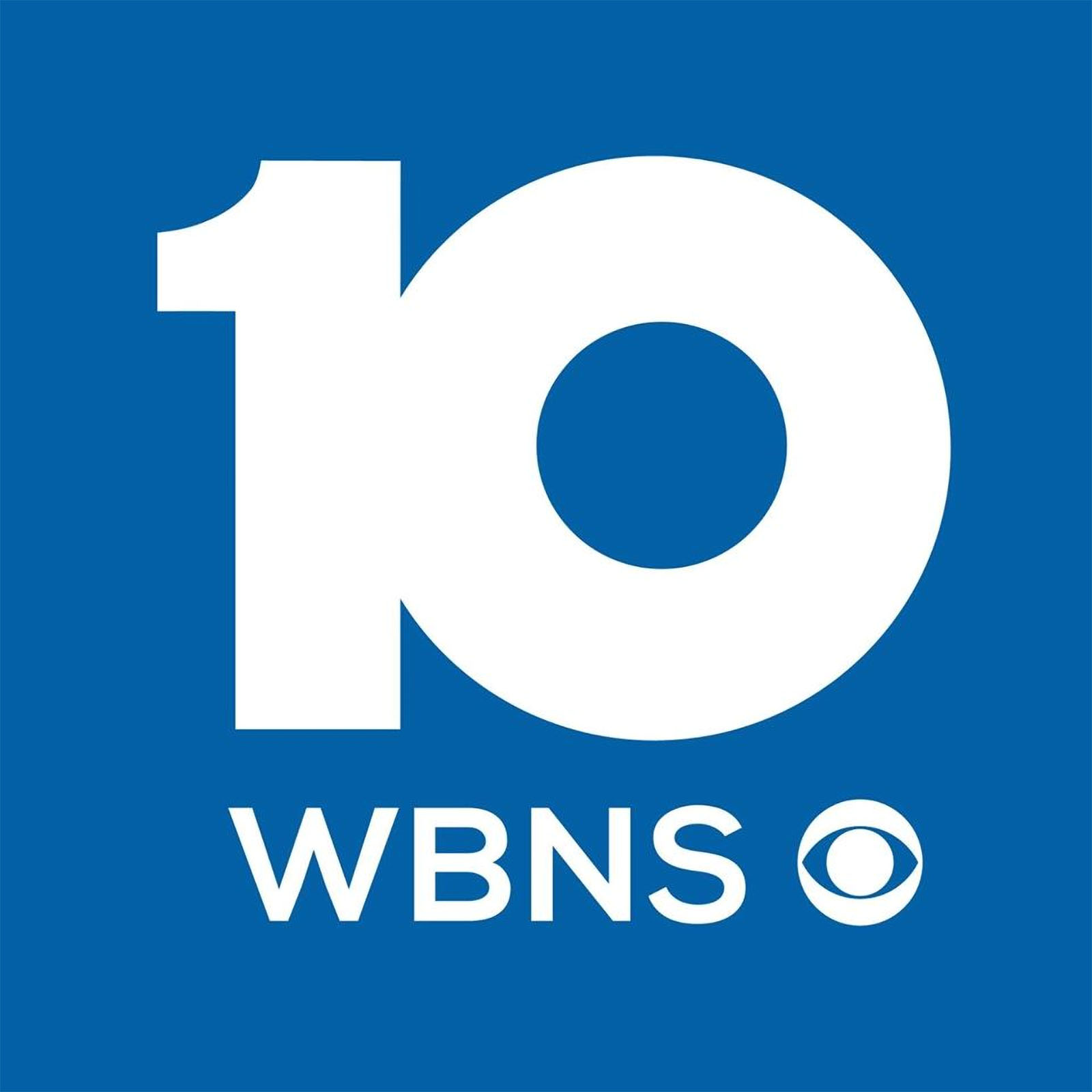 10TV News is a CBS affiliated news television broadcaster licensed to Columbus, Ohio. The station provides 24/7 news updates to its audience and owns the title of being the most-watched news channel in the market of central Ohio. Hence the slogan of the broadcaster is also “Central Ohio’s News Leader.” The commercial callsign of the station is WBNS-TV. All assets of 10TV News are owned by Tegna Inc, which also owns two sibling channels WBNS-FM and WBNS. All three of these broadcasters are headquartered on Twin Drive West of Downtown Columbus.

The Federal Communications Commission approved 10TV Columbus to operate locally by using 1,000 kW of transmitter power. You can introduce your business to the audience of WBNS 10TV by advertising through their platform.

The broadcaster is famous for its workplace and equal opportunity policy. So you can check out job opportunities from the web portal of 10TV Columbus. Download official apps and get sports and community updates all in the palm of your hand.

Following are the affiliation partners of 10TV News Columbus Ohio

10TV News Columbus Ohio claims to be the leading news provider of Ohio’s market and also justifies it by keeping its audience updated with local, international, and political news. Other hot topics of Channel 10 Columbus Ohio include health, entertainment, weather and traffic forecasting. In sports, Channel 10 Columbus is the home for Ohio State Football, Blue Jackets, and Crew SC. The list does not end here, the station also covers popular on-going tournaments like NASCAR and Olympics, to mention a few. People from different interests, abilities, and backgrounds put their efforts together to serve you with quality content.

10TV weather team has one of the best meteorologists of the market which gathers all the forecasting information using 10TV Radar and forecasts hourly, daily, and 10-day forecasting with precise details. 10TV News team consists of below members:

WBNS 10TV can be watched in its licensed coverage area on virtual channel 10 and UHF digital channel 21. You can also tune on channel 10.1 via WBNS TV to watch 1080i transmission. However, for 480i transmission, you can tune from channel 10.2 to channel 10.6 via MeTV, Dabl, Justice Network, Quest, and Circle. If you cannot access these sources, then you can watch 10TV News live stream through the internet.

You can also Watch: Channel 2 Houston

Channel 10 Columbus Ohio was started on 5th October 1949. The sibling radio channel WBNS was already an affiliate of CBS Network for the past 20 years or so, that’s why WBNS-TV got the primary affiliation of CBS easily. The original name was the same as it uses today, making Channel 10 Columbus one of very few broadcasters of the market that use their original primary affiliation and call letters. Since the day of its launch, the broadcaster has put its all efforts to cover news and entertainment programming from the market of Ohio by using the cutting-edge television technology, and so far, has been successful in its mission.

The broadcaster also has strong connections with the sports department of Ohio State University for producing coaches’ shows for men’s basketball team and the football team, as well as some other programs related to Ohio State athletics. In addition to this, its radio sibling has been the flagship broadcaster for the football, basketball and other sport teams of the Ohio State.

Since the early days of the broadcaster, it was associated with “Dispatch Broadcast Group,” which changed on 11th June 2019 when the company announced to sell its assets. The current owner, “Tegna Inc.,” completely overtook the charge of these assets after the approval of FCC on 8th August 2019, making WBNS TV the third television broadcaster of Tegna in Ohio.