KTLA 5 is a commercial news TV channel, licensed to Los Angeles, lifornia. It is one of the most-watched TV stations and the largest market station of Nexstar Media Group. Channel 5 News LA is well praised for its comprehensive coverage of community news, weather, traffic and local politics of the city. The CW Television Network is the main affiliate of KTLA 5 News. Nexstar Media Group owns and operates the broadcaster via licensee Tribune Media Company. KTLA 5 News broadcasts its transmission from its studios located at the Sunset Bronson Studios on Sunset Boulevard in Hollywood. The broadcaster is allowed to operate on 1,000 kW of transmitter power.

Most of the time stream loads in few seconds, but in rare cases it might take a minute to play.

After receiving the launch license by the Federal Communications Commission in 1939, the experimental broadcast of the station was started using the calls W6XYZ on VHF channel 4. The station went offline and resumed in September 1942 from Paramount Studios. The commercial operations of the channel were started on 22nd January 1947, making it the first commercial TV operated in the market of Los Angeles and the eighth TV operator in the entire US. The original callsign and broadcast channel were the same as it uses today; KTLA and channel 5.

Channel 5 is marketed by the slogan “L.A.’s Very Own” as the station aims to keep the audience of Los Angeles informed with the community news. The calls of the channel also mean “Television Los Angeles.” You can report your pictures, videos, and story tips to Channel 5 News Los Angeles with the hashtag of #ktla. Also, get updates from KTLA News Live on the go by following social media accounts of the station or downloading its official apps for Android and iOS devices.

KLTA 5 News has a very clear policy for hiring employees. The employees at KTLA 5 are only prioritized based on job qualifications without any favoritism of religion, sex, race, age, disability, or national origin. You can find job and internship opportunities by visiting the web portal of KTLA News Live.

The public from the licensed coverage areas can tune KTLA News on virtual channel 5 and UHF digital channel 35. The cable subscribers can watch the live stream on channel 5. The viewers from the non-licensed region can enjoy the live stream of the station through its web portal. The station also has several rebroadcasters which help the Channel 5 News Los Angeles to serve more domestic audience.

Rebroadcasters for the state of California:

KTLA 5 is rebroadcasted in the other areas by the below channels.

The accurate weather forecasting of the station helps you plan your weekend trips. The Interactive Radar of the station provides precise weather conditions. The weather team of the channel consists of skillful meteorologists. KTLA News Live updates immediately in-case of any severe weather condition. You can also get weather updates by downloading the dedicated weather app of the station, which provides you 250-meter radar, integrated GPS, current weather updates, and much more. The weather team of the broadcaster consists of following members.

The station is affiliated with

The WTVR news team is composed of well experienced news casters, weather experts, meteorologist, reporters, correspondents and editors. We have tried to compile a list of complete staff below.

Paramount Television Network was the first affiliate of the channel, which left it after a year in 1948. After that, KTLA 5 made an affiliation agreement with “The WB” 1995. “This TV” became the affiliate in 2008 and left the broadcaster in 2019. Another affiliate, “The Tube,” was an affiliation partner from 2005 to 2007. 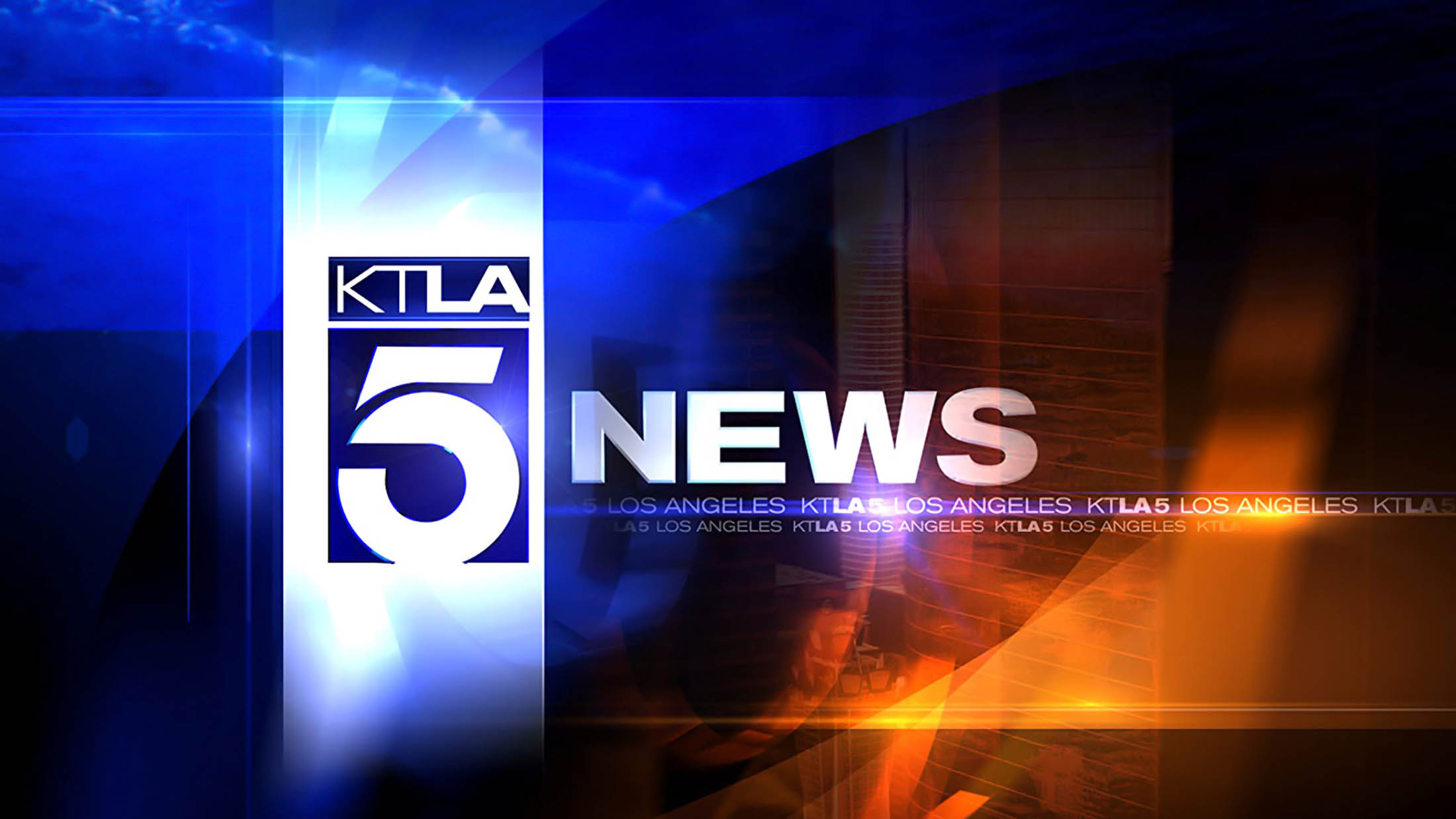 Gene Autry, also popular by his nickname “The Singing Cowboy,” bought the station in a deal of $12 million. An investment firm “Kohlberg Kravis Roberts” acquired the broadcaster at $245 million in November 1982. Three years later, in May 1985, this firm was acquired by Tribune Broadcasting. The ownership rights transferred to the current owner on 3rd December 2018, as Nexstar Media Group purchased all assets of “Tribune Broadcasting” in a deal of $6.4 billion.